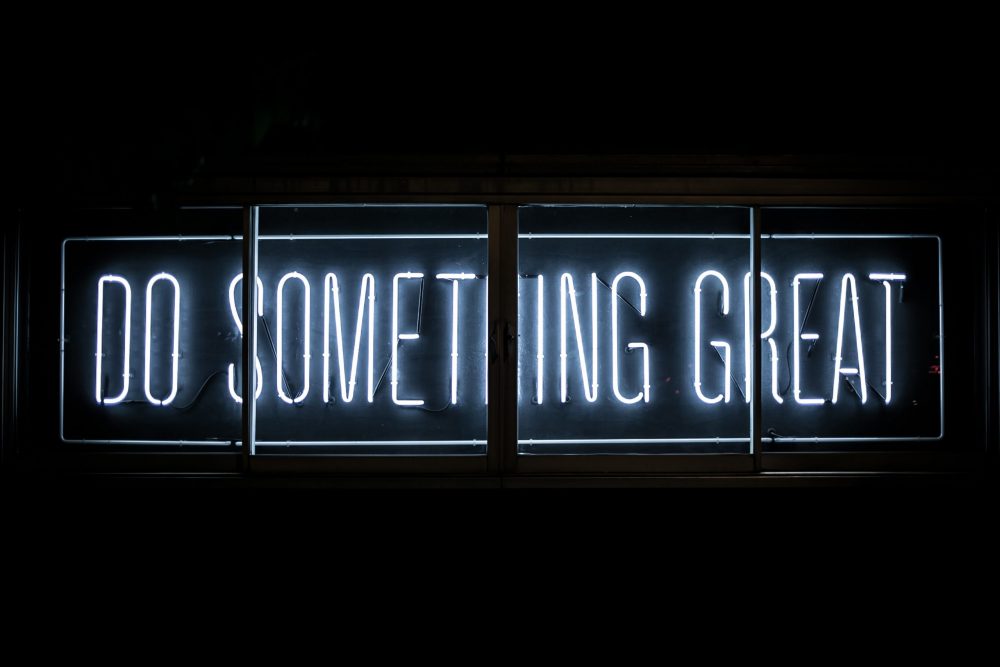 Posted at 14:27h in Uncategorised by James Shaw
Share

Over the last decade a staggering 70% of digital transformations have failed. Although most companies and executives know how crucial it is to evolve with technology and create digital processes and solutions, putting it into action is a different story.

In 2014, original American car company Ford attempted a digital transformation by creating a new segment called Ford Smart Mobility. The goal was to build digitally enabled cars with enhanced mobility. The issues arose when the new segment wasn’t integrated into the rest of Ford. Not only was it headquartered far from the rest of the company, but it was seen as a separate entity with no cohesion to other business units. As Ford dumped huge amounts of money into its new venture, it faced quality concerns in other areas of the company. Ford’s stock price dropped dramatically, and the CEO stepped down a few years later.

In 2012, consumer packaged goods giant Procter & Gamble set out to become “the most digital company on the planet.” The company was already leading the industry when it decided to take things to the next level with a digital transformation. However, its broad goal led to broad initiatives that lacked purpose. Coupled with a slumping economy, P&G faced problems from the start. The CEO was soon asked to resign by the board.

Lesson: Look at the competition. The return on investment for a widespread and expensive digital transformation was small, especially with signs of an economy on the edge. P&G likely could have seen more success if it had focused on smaller digital efforts that were more targeted to its existing products and processes. It failed to look at what was going on in the industry to see it was already ahead of competitors and what was going on with the economy. A digital transformation for transformation sake only won’t be effective. It must consider all outside factors and be tightly tied to strategy.

In 2011, GE started a major effort to assert itself in the digital software space by building a huge IoT platform, adding sensors to products and transforming its business models for industrial products. It took the next step in 2015, when it created a new business unit called GE Digital. The goal was to leverage data to turn GE into a technology powerhouse. Despite pouring billions of dollars into GE Digital and its thousands of employees, the company’s stock price continued to drop and other products suffered. GE Digital quickly became stuck in the pattern of having to report earnings to shareholders and was focussed on only short term outcomes and earnings rather than long-term innovative goals and returns. The CEO was forced out.

Lesson: Focus on quality, not quantity. GE tried to do too much without a real strategic focus in any area. The company was simply too large to transform all at once, especially without a true vision of what it was trying to achieve. Digital transformations are often done best with a handful of passionate people leading the charge instead of thousands of employees.